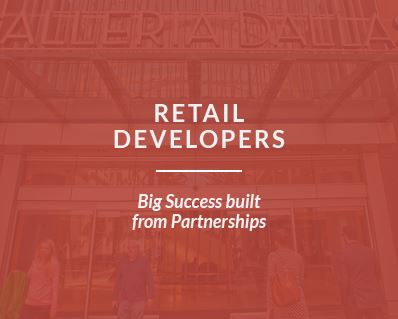 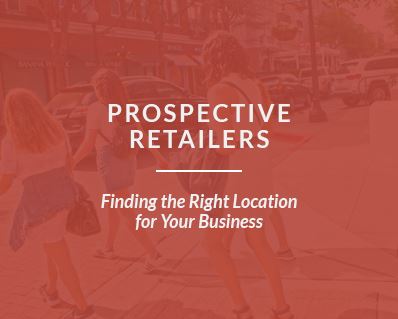 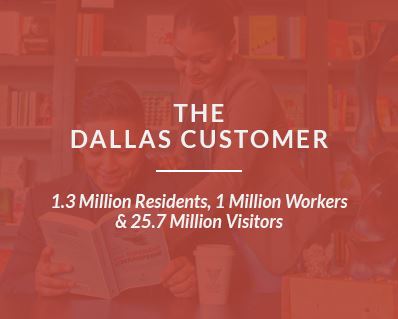 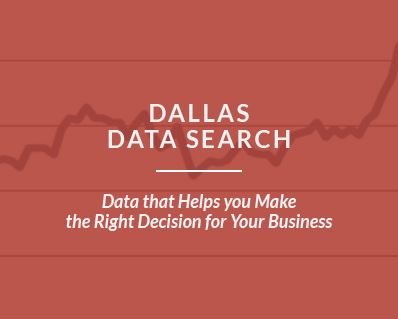 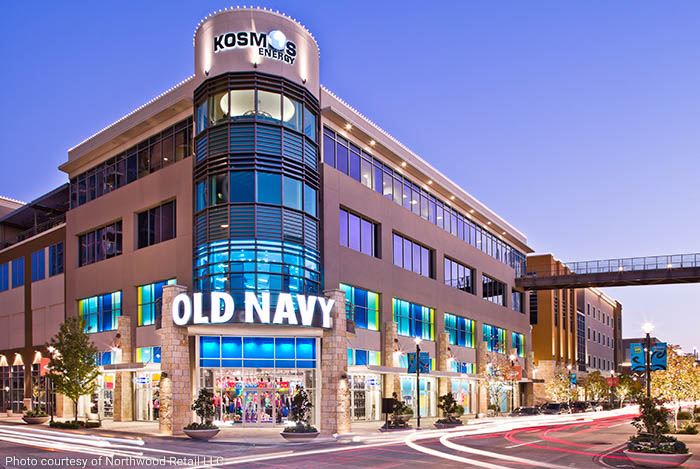 One of the nation's largest and most renowned indoor malls, NorthPark Center is one of the city's top retail destinations. Four anchor stores (Neiman Marcus, Dillard's, Nordstrom and Macy's) and an AMC movie theater support over 200 in-line retailers. The mall, under continuous family ownership since opening in 1965, has been named one of the "seven retail wonders of the modern world" and is home to a famous art collection including original works by Andy Warhol, Jonathan Borofsky and Mark di Suvero among others. The Shops at Park Lane, across Central Expressway from NorthPark, is a new mixed-use district with upscale outlet stores and small shops, anchored by Whole Foods Market and Saks Off Fifth. 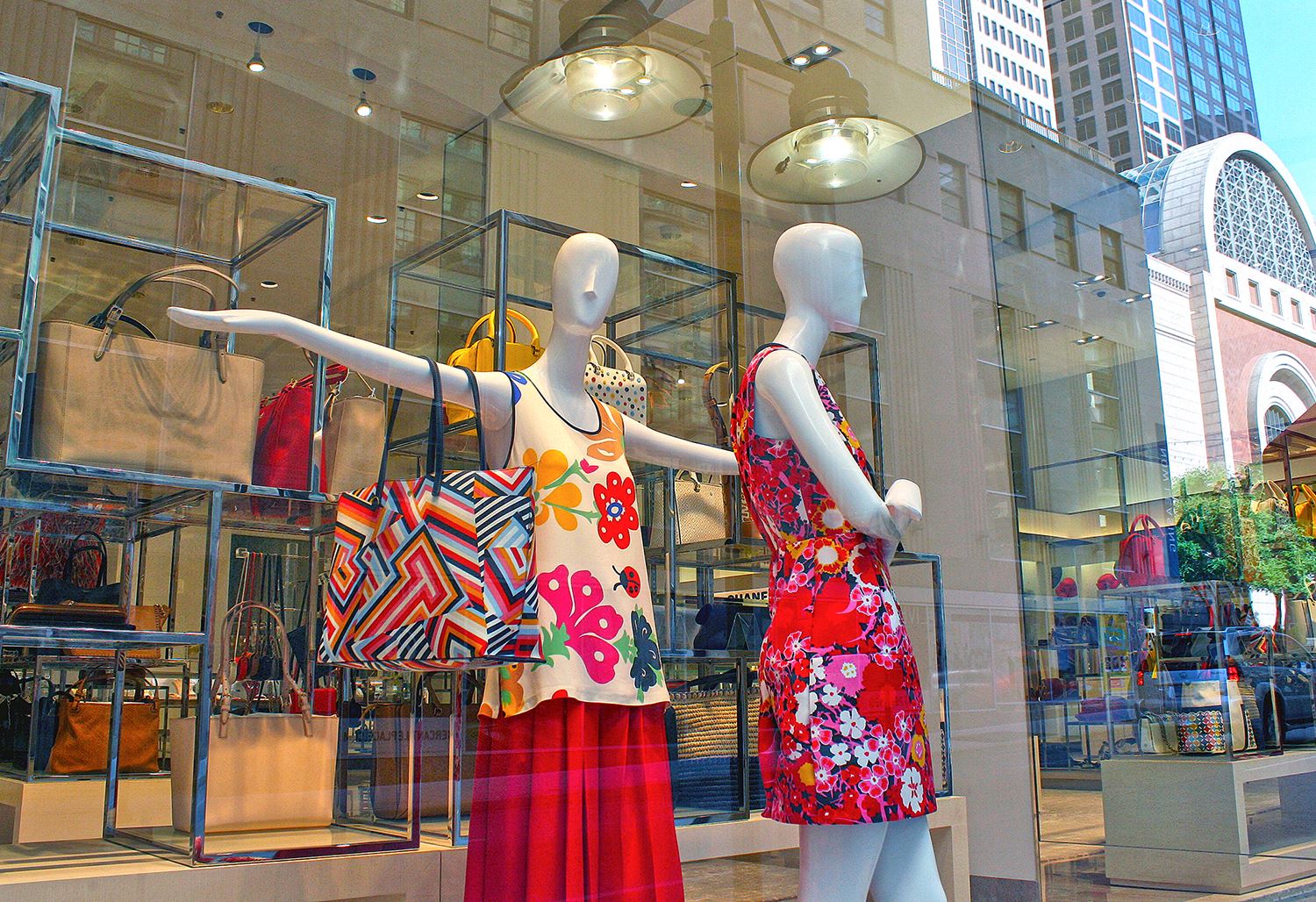 Anchored by the flagship store and headquarters of Neiman Marcus, the core of downtown Dallas is emerging as a vibrant day-long shopping district. With over 100,000 workers and 10,000 residents nearby, plus a growing hotel market, the historic core of downtown continues to grow. New retailers include Traffic LA at the landmark Joule Hotel and Forty Five Ten, a specially curated department store. The district is anchored by two new parks: Main Street Garden and Belo Garden.

Evolving from a historic streetcar suburb in Oak Cliff, the Bishop Arts District is an emerging center of the art and culinary worlds in the city and region. Known as "Dallas' Most Independent Neighborhood", the charming low-density historic buildings that dominate the neighborhood are alive with eclectic local stores and restaurants, surrounded by marker spaces for artists and small producers. The recent extension of the Dallas Streetcar to the district's front door has improved accessibility and spurred new residential development. 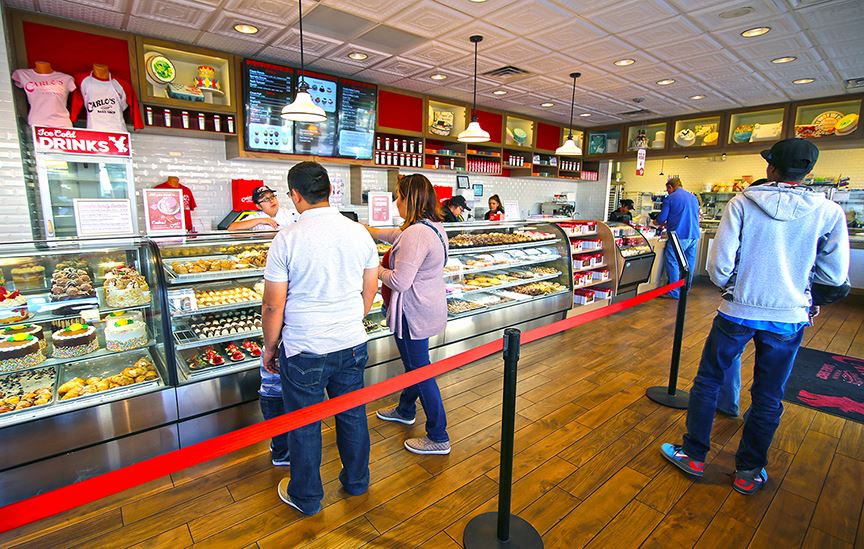 One of the city's largest office centers outside of downtown, Preston Center is located between the Dallas North Tollway and Preston Rd., two of the region's most important north-south connections. Originally developed in the 1950s as a shopping center, the multi-block district has evolved with a growing number of office buildings, including headquarters locations for Energy Transfer Equity, Chief Oil & Gas, Sammons Enterprises, and many financial firms. The three million sq. ft. of office space is supported by nearly 500,000 sq. ft. of retail space, including DSW, Marshall's, Office Depot and Gold's Gym. 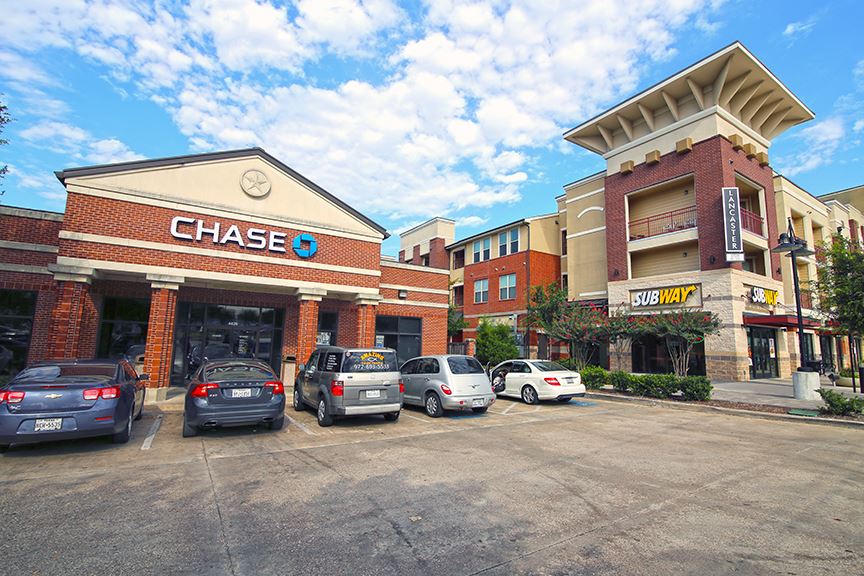 Home to the Dallas VA Medical Center and the historic Lancaster-Kiest Shopping Center, the corridor spanning four DART light rail stations is one of the largest retail districts south of downtown Dallas. The historic shopping center dates from the 1940s, and recent development has added the Lancaster Urban Village mixed-use residential / retail project and the Serenity Place apartment buildings. Much of the corridor resides within the TOD TIF District. 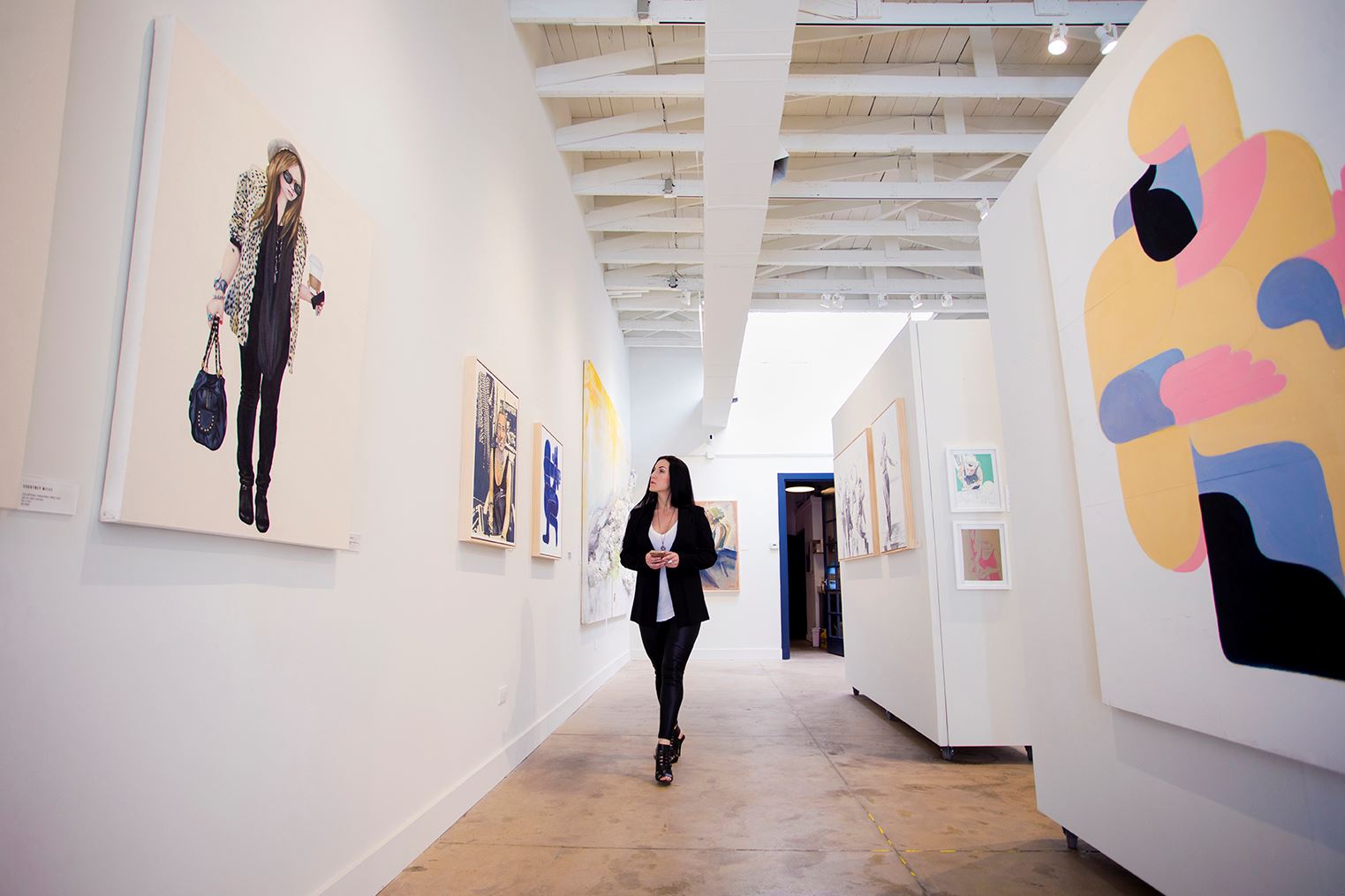 A unique location northwest of downtown along the original meanders of Trinity River, the Dallas Design District has transformed in the past decade from a quiet mix of warehouses and showrooms emerging from the city's leadership as a trade center to a booming mixed-use live-work-play neighborhood. Filled with art galleries, design showrooms, eclectic shops and locally-owned restaurants, the area now is also home to more than 2,500 residential units. The Trinity Strand Trail follows the riverbed and taps into the city's growing hike & bike network. 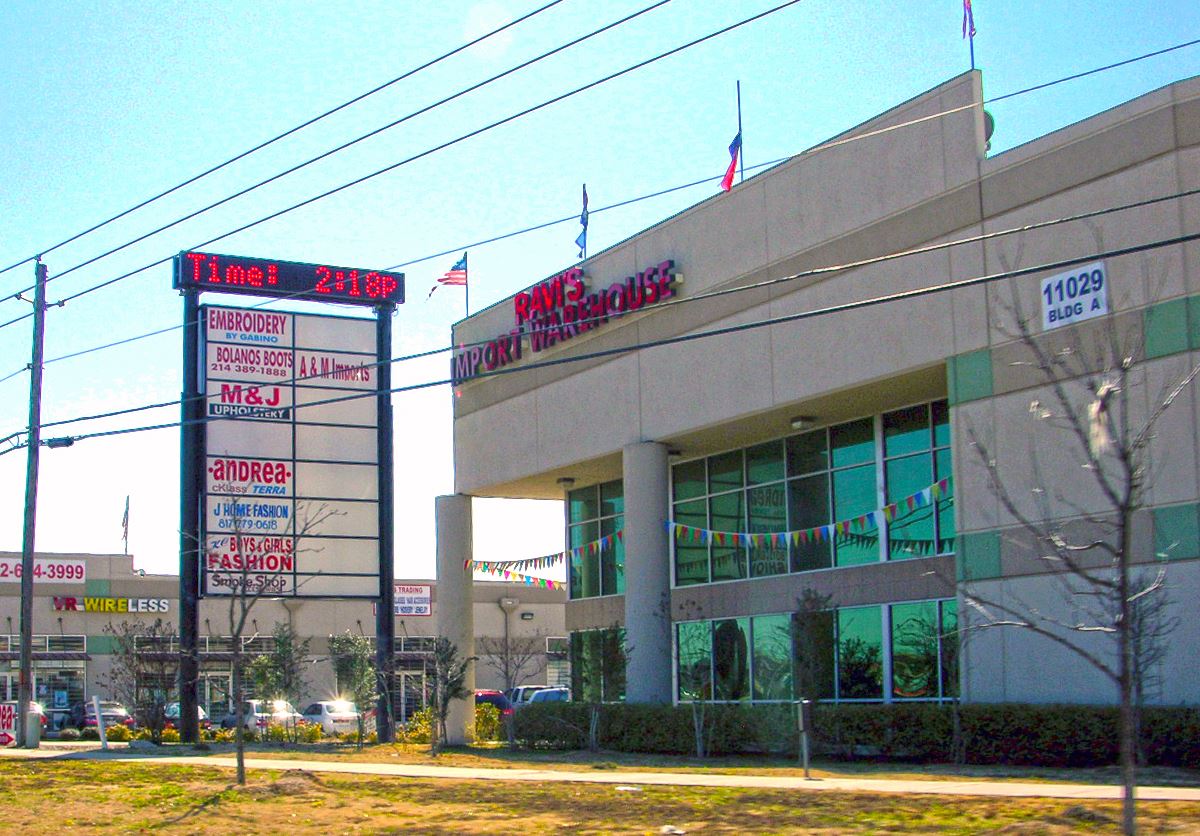 A distribution and retail center with a cluster of Asian business owners since the 1980s, the Asian Trade District is a destination for a multicultural commercial experience. The area is served by twp DART light rail stations and adjacent to Interstate 35E, providing great access for businesses and consumers. 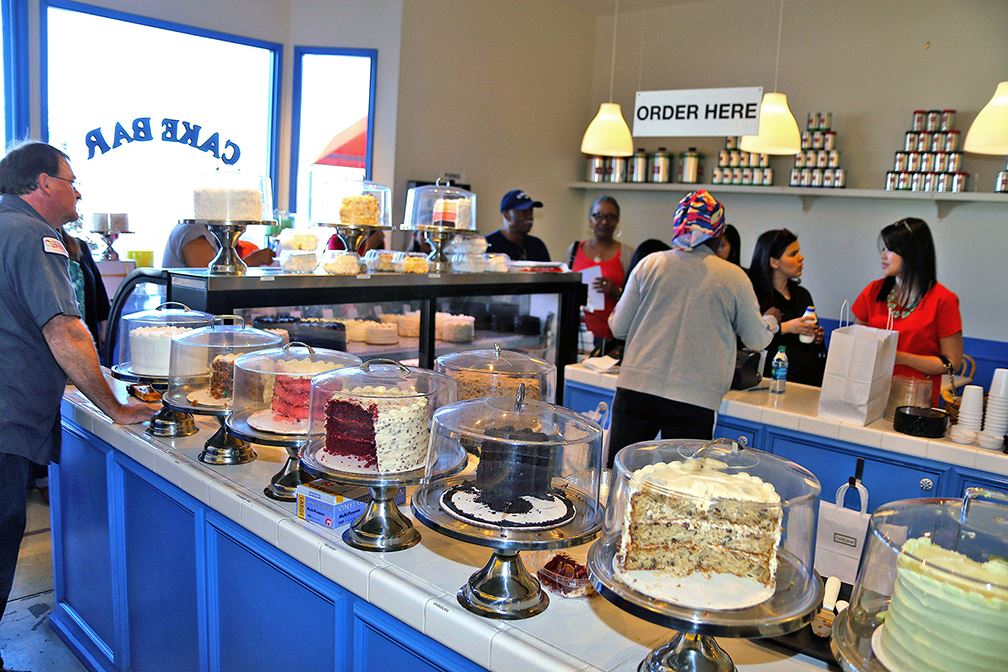 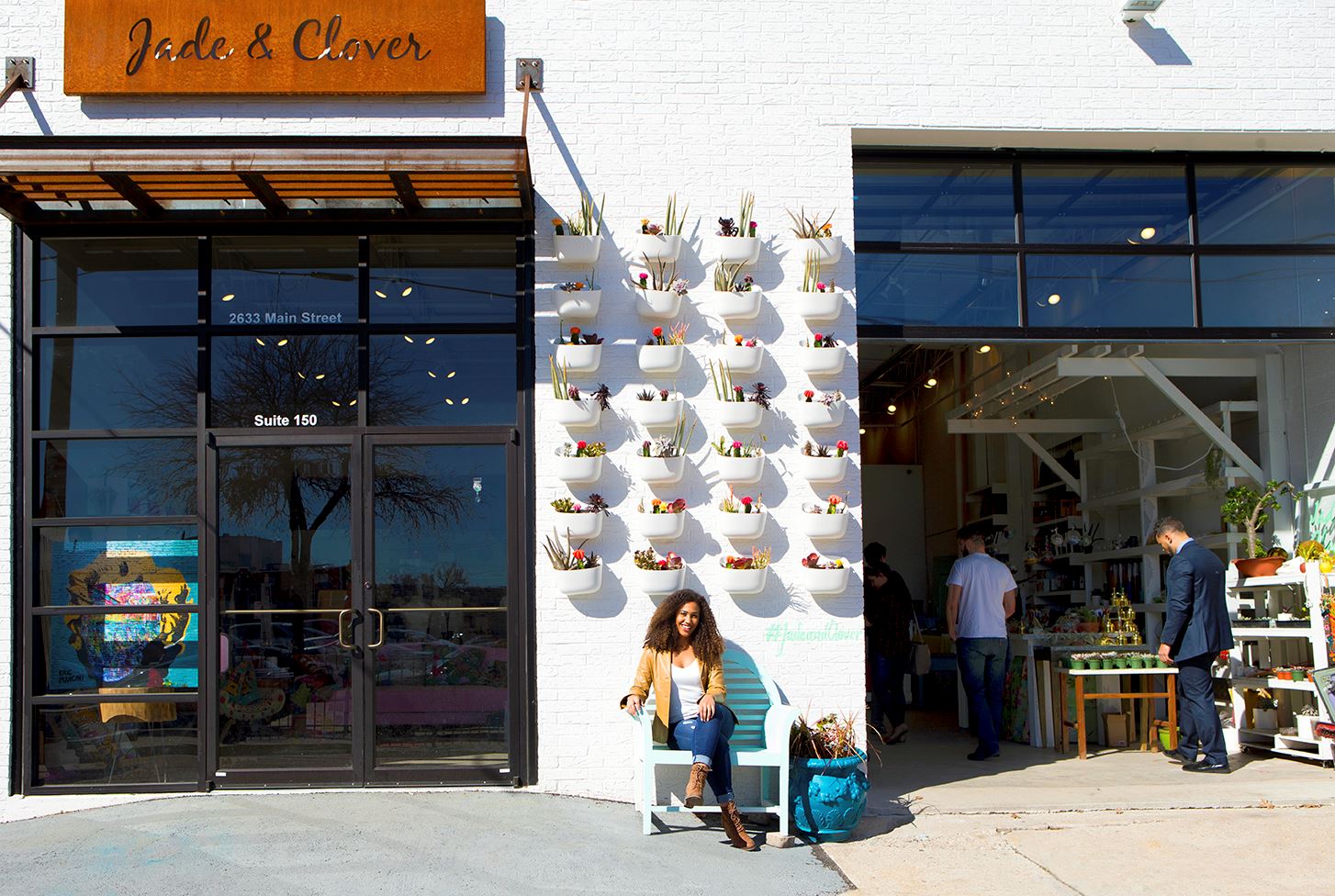