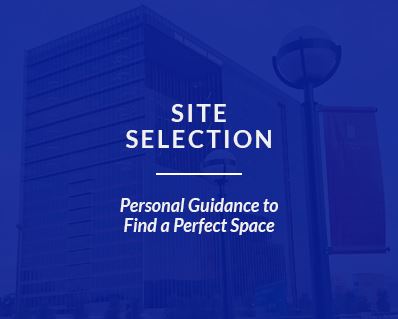 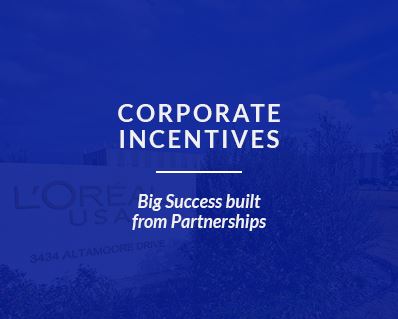 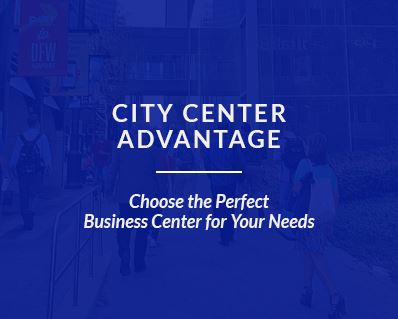 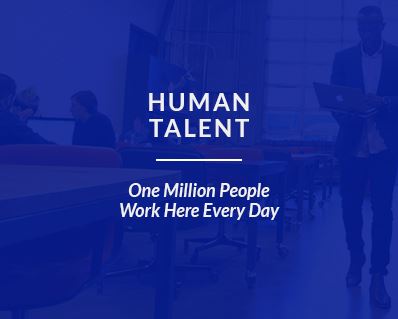 The Southland Ice Company sold directly to consumers from local ice houses in Dallas. In 1927, the Oak Cliff location added a very limited mix of grocery items, and modern convenience retailing was born - convenient locations with staple items available at longer hours than traditional grocery stores. In 1946, the chain was renamed "7-Eleven" to reflect the stores' business hours, and an internationally-recognized brand was born.

Originally a World War I training base for Army pilots, Dallas Love Field was purchased by the City of Dallas in 1928 to become one of the earliest city-owned civilian airports in the US. The airport is named after Army First Lt. Moss D. Love. Under City of Dallas ownership, Dallas Love Field is one of the most conveniently-located commercial airports in the country, less than seven miles from downtown Dallas. Southwest Airlines, the nation's largest domestic airline, was founded at Love Field in 1971 and remains headquartered there.

Recognizing that healthcare is a non-profit community good, Dallas school superintendent Justin F. Kimball created a program to support Dallas teachers with healthcare expenses. Partnering with Baylor University Hospital in Dallas, Kimball's program allowed teachers to pay $0.50 / month for two weeks of paid hospital care, when needed. By 1934, 23,000 people had signed up, and the group health insurance industry was born. Kimball's non-profit organization would evolve into the Blue Cross Association, which would merge in the 1980s with the Blue Shield Association to become the eponymous organization of today.

1958: The Information Age begins at Texas Instruments in Dallas....

Jack Kilby of Texas Instruments invented the integrated circuit in Dallas in 1958. The integrated circuit, a key component for making computers more practical and more powerful, accelerated the adoption of computers in the corporate world and ushered in the modern Information Age. TI remains headquartered in Dallas and continues to be a national leader in research & development, and TI employees have gone on to found many of the technology companies in DFW.

1962: ....and accelerates with the founding of Electronic Data Systems & the IT industry

H. Ross Perot founded Electronic Data Systems (EDS, now HP Enterprise Services) in Dallas to assist companies with the new types of back office functions that came with the dawning of the computer age. Working initially with the financial sector and the government, EDS grew into the pioneer in outsourcing of information technology (IT) and other corporate functions. Acquired by General Motors in 1984, the company was spun off again in 1996 before being acquired by Hewlett Packard in 2008.

1967: Southwest Airlines is founded at Love Field, the model for modern air travel

Building from its launch as Texas-only carrier based out of Dallas Love Field, Southwest Airlines now carries more passengers than any other domestic airline. Focusing on "point-to-point" travel between major destinations and a low-cost, limited-service model, Southwest expanded rapidly throughout the United States. Adopting the moniker of its home airport, the "love airline" continues to add destinations, expanding to international travel in 2016. The company continues to expand its headquarters adjacent to Dallas Love Field.

From the popularization of jogging as a health tool to the burgeoning field of preventative medicine, Cooper Aerobics has innovated in the health care field since 1970. With a research-driven program operated from its idylic Preston Hollow campus, Cooper is home to the world's largest repository of fitness data and an international destination for executive health services.

1971: "The Official Drink of Dallas" is born with the Frozen Margarita Machine

Mariano Martinez, inspired by the Slurpee machine at 7-Eleven, brought the frozen margarita and its machine to life at his restaurant Mariano's Hacienda Ranch in Dallas' Lake Highlands neighborhood. Named the "Official Drink of Dallas" in 2001, the original machine is now enshrined at the Smithsonian National Museum of American History in Washington D.C. The original Mariano's location remains open for margarita drinkers.

1975: Chili's opens and the casual dining sector is launched

The original Chili's restaurant opened in Dallas' Vickery Meadow neighborhood in 1975, founded by Larry Levine as a place for good friends to have a hamburger and a beer with the spirit of the southwest. A partnership with Norman Brinker, an experienced restaurant executive, launched the company to new heights in the 1980s, rapidly expanding across the United States and completing an initial public offering. Today, Dallas-based Brinker International manages multiple restaurant brands and has spun off many well-known chains across the world, and Dallas is home to a large number of restaurant headquarters.

1995: Broadcast.com and the accessibility of Internet streaming media

Founded in Dallas' Deep Ellum neighborhood as Audionet, Broadcast.com would become one of the early Internet's most famous companies. Partners Christopher Jaeb, Todd Wagner & Mark Cuban were among the earliest to recognize the value of audio and video content on the Internet, and by 1998 launched one of the most famous IPOs in U.S. history. The company was sold to Yahoo! in 1999. Today, Broadcast.com's former office is home to Reel FX, Dallas' Hollywood animation studio.
Next Previous
/QuickLinks.aspx
/QuickLinks.aspx
/QuickLinks.aspx
Address
1500 Marilla St, Room 5CS
Dallas, TX 75201
Contact
Connect With Us
Call Us
Main Office: 214-670-1685