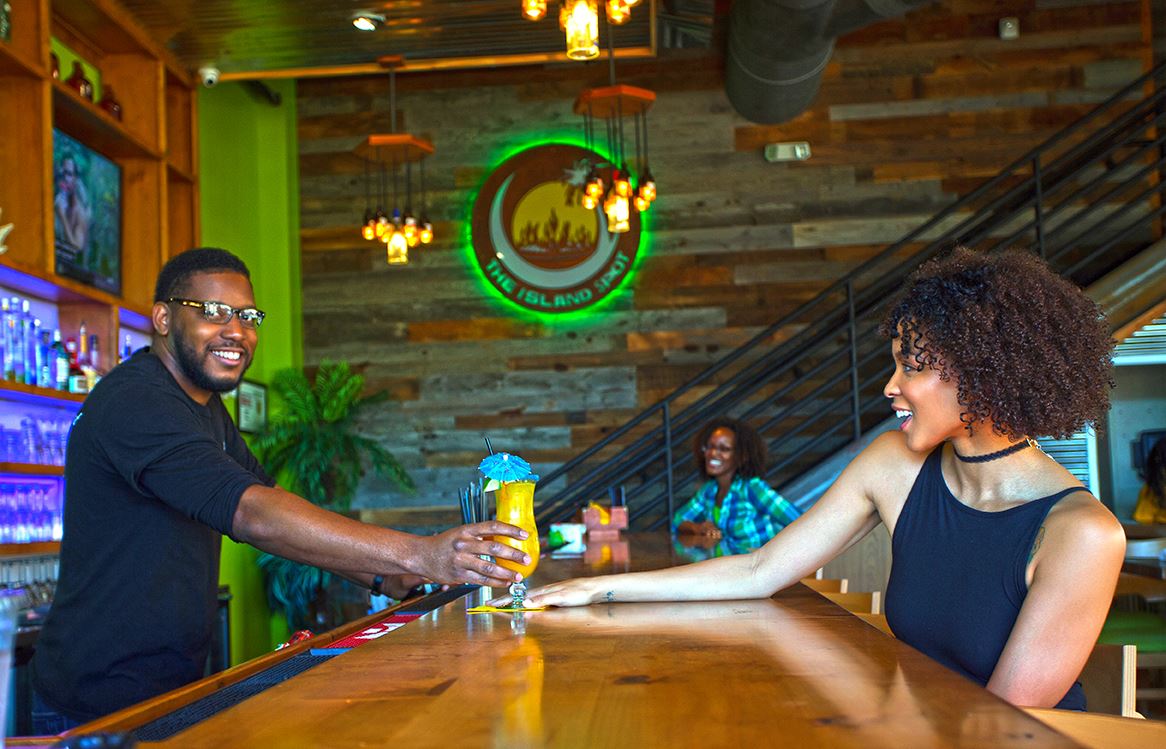 In August 2015, an additional boundary amendment was approved to add approximately 4.9 acres of currently vacant and under-utilized land to the Oak Cliff Gateway Sub-District for the development of the Oxygen project.

More information can be found in the annual report. 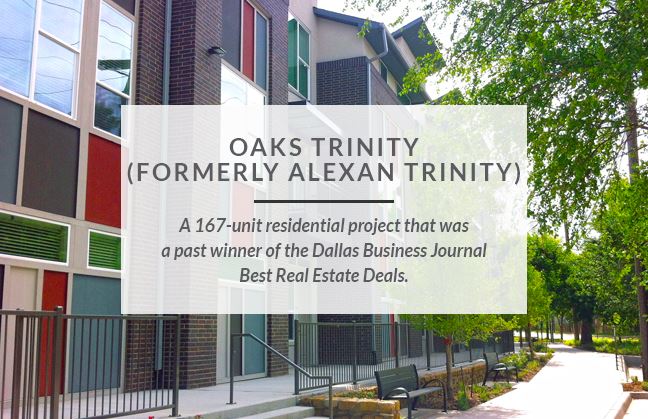 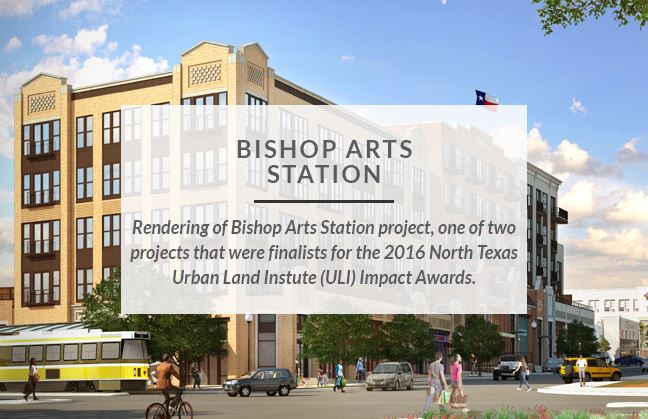