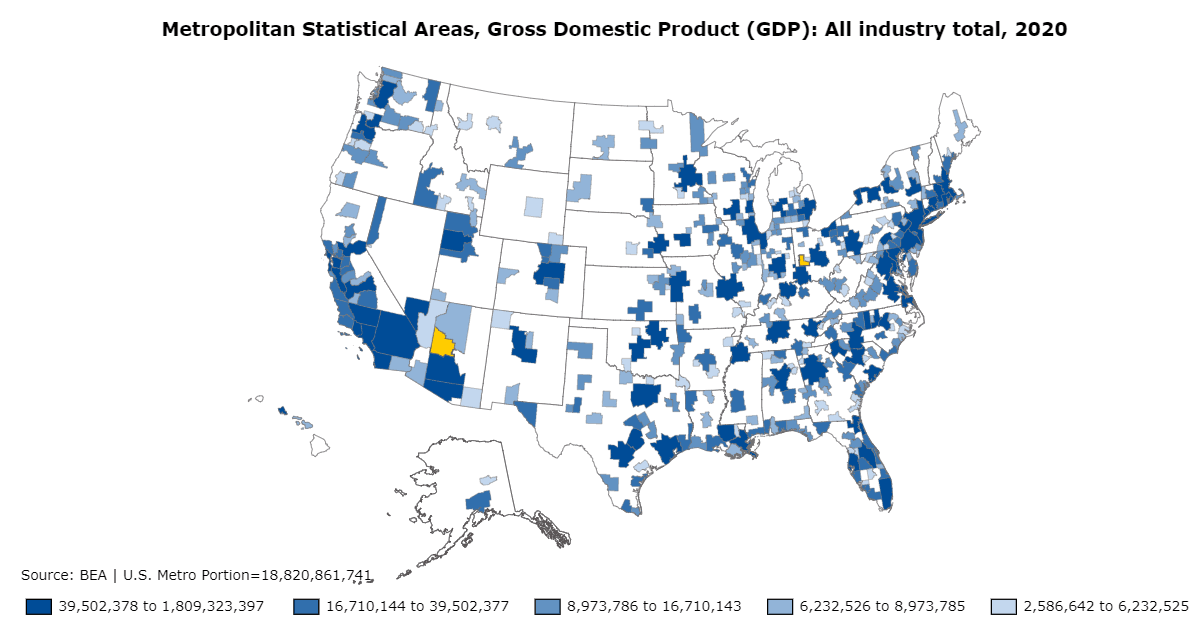 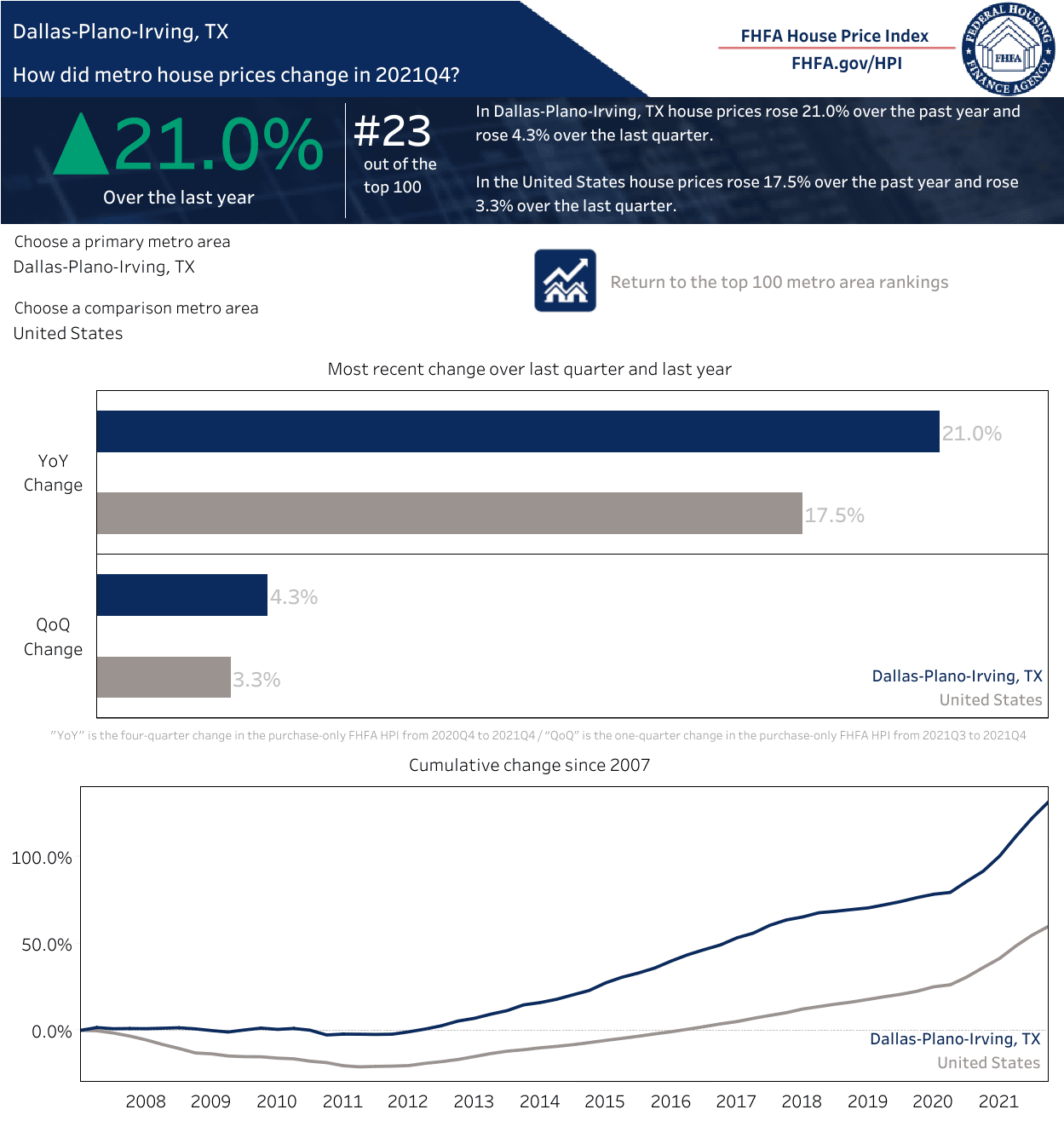 Get our latest publications and announcements.