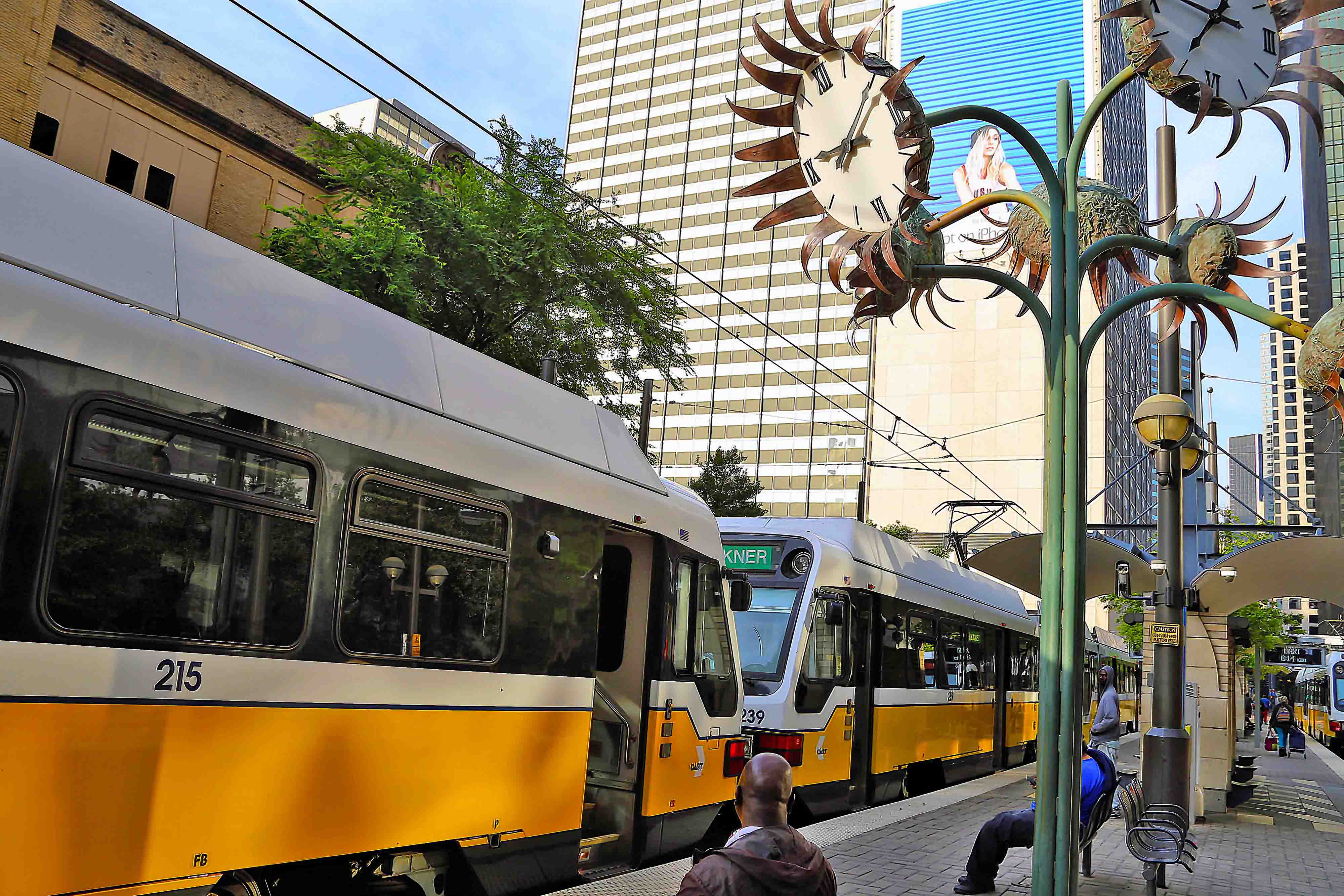 As the urban core of the Dallas-Fort Worth area, Dallas provides a variety of travel options to get you into, around, and out of town.

Dallas Area Rapid Transit (DART)
DART is DFW's largest transit network, with 64 stations system-wide and 46 within the city itself. This includes direct links to DFW International Airport, Dallas Love Field and Union Station, as well as 19,000 miles of bus routes, including the free D-Link bus that connects Downtown Dallas and Deep Ellum.

In addition to light rail and bus, there are two streetcar lines, the M-Line Trolley and Dallas Streetcar, connecting Downtown Dallas and the surrounding neighborhoods.

Plans are underway for a second downtown subway line, platform extensions, and streetcar expansions, set to open by 2024. 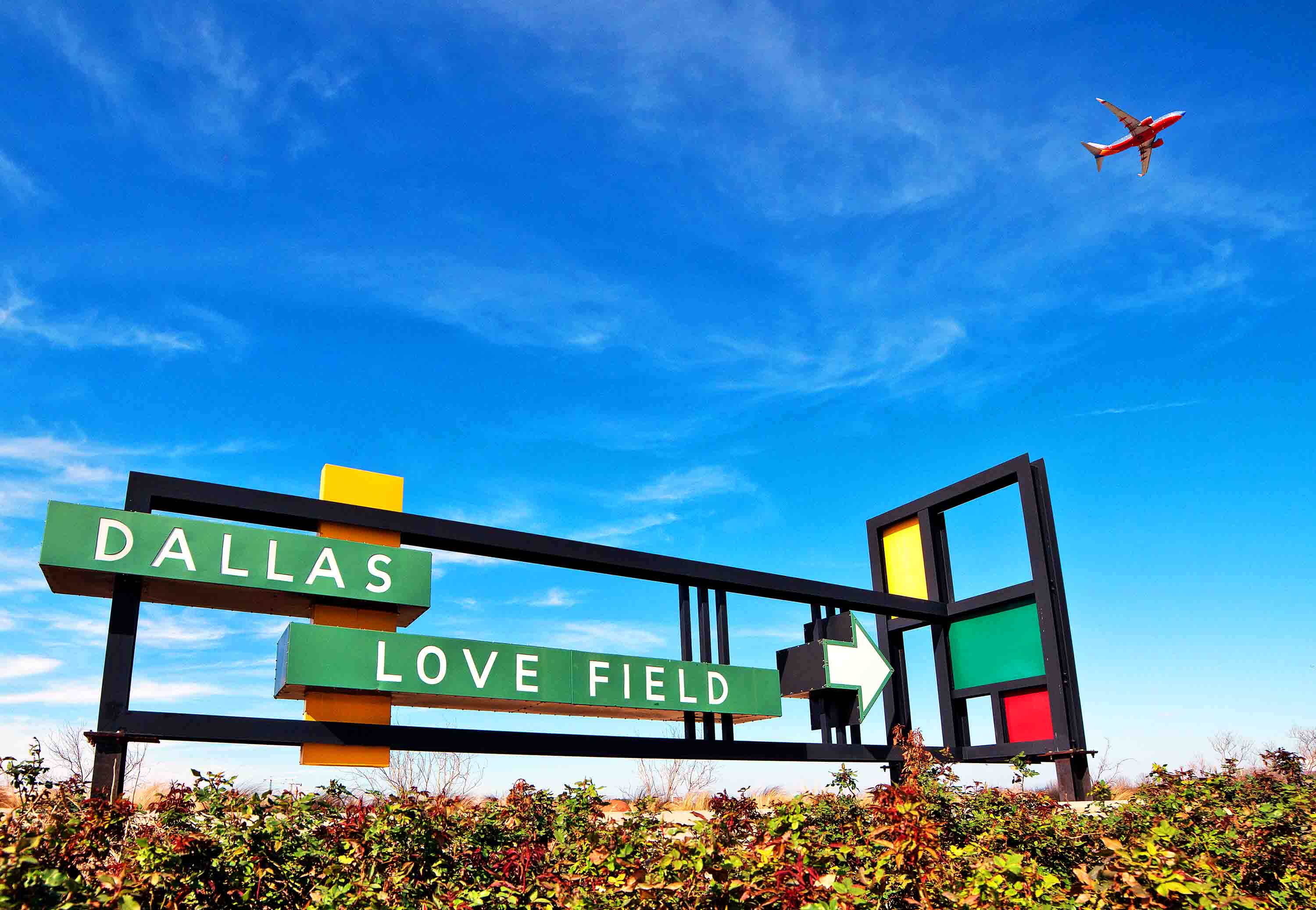 As the most centrally located major U.S. city, Dallas is home to three airports - two commercial and one corporate. 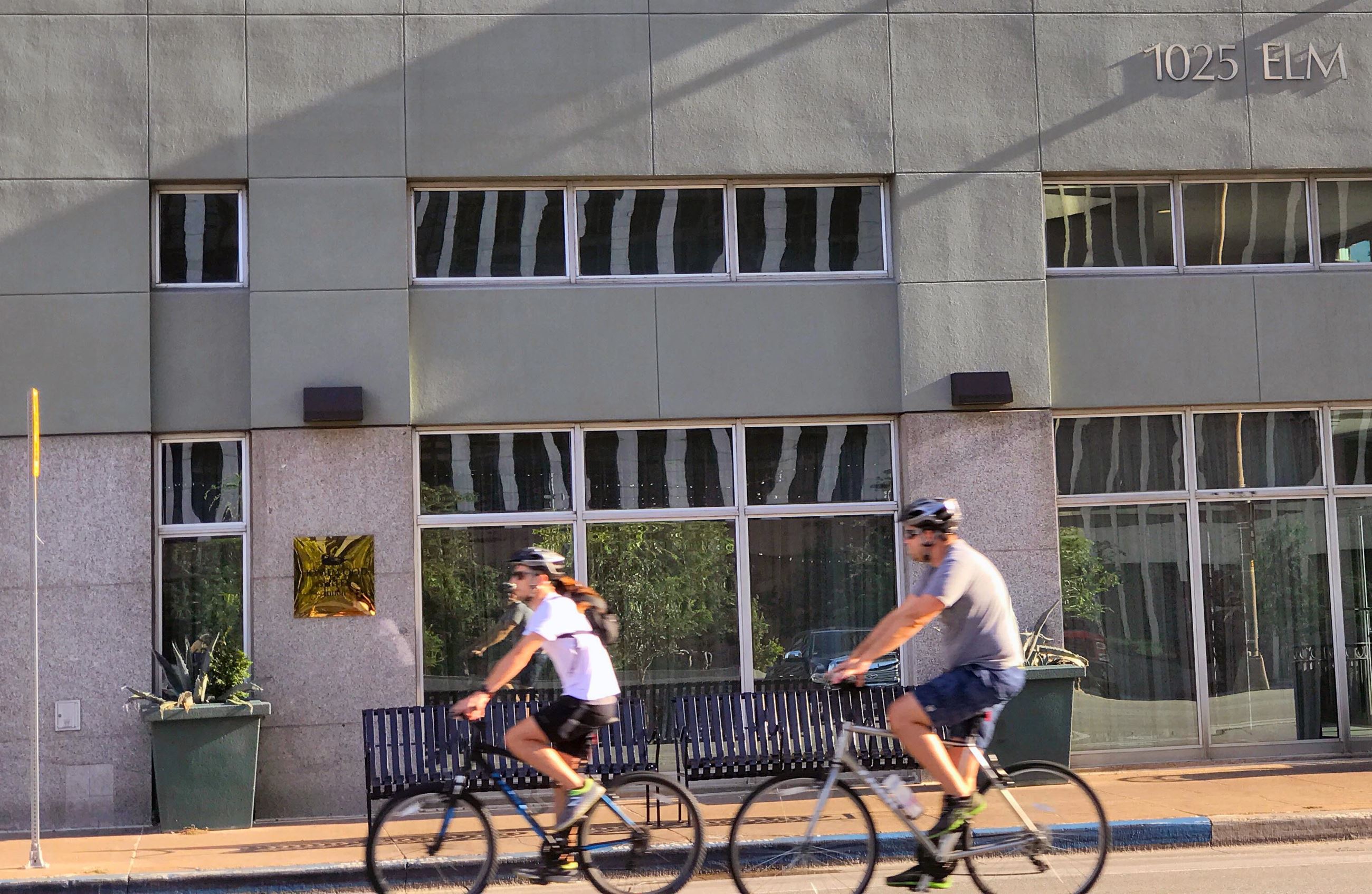 Cycling
Alone or with public transport, biking is a great way to get around town. The City of Dallas has 188.6 miles of lanes for biking, with more on the way, There are shared road lanes, regular and buffered bike lanes, as well as multi-use trails. These multi-use trails and on-street bike routes provide access to DART stations, the Trinity River, and entertainment areas such as Bishop Arts, Deep Ellum, Victory Park, White iRock Lake, Downtown Dallas, and more.

Don't have a bike? Don't despair - there are plenty of bike-sharing options, such as LimeBike, Ofo, Spin, and VBikes.

For more information on biking around Dallas, including maps, commuting FAQs, safety tips and more: