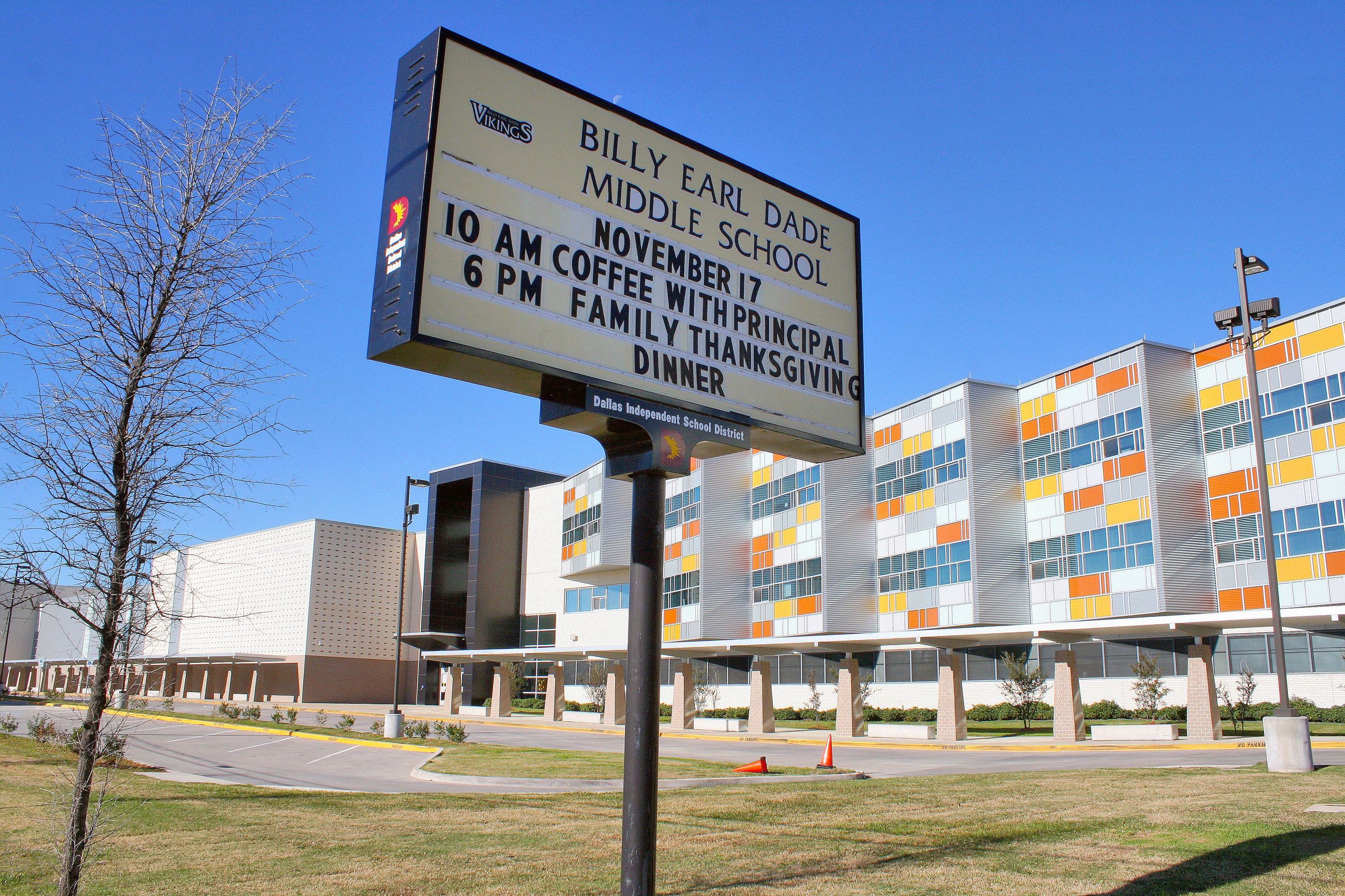 The Grand Park South (GPS) TIF District is in South Dallas, in an area strategically located north of I-30, west of I-45, and adjacent to historic Fair Park. The Grand Park South TIF District is located approximately 1.25 miles southeast of downtown Dallas. The District was created in 2005 to enhance the real estate market and encourage new investment by providing a source of funding for public amenities and infrastructure improvements in the neighborhood.

The district has many strengths including: