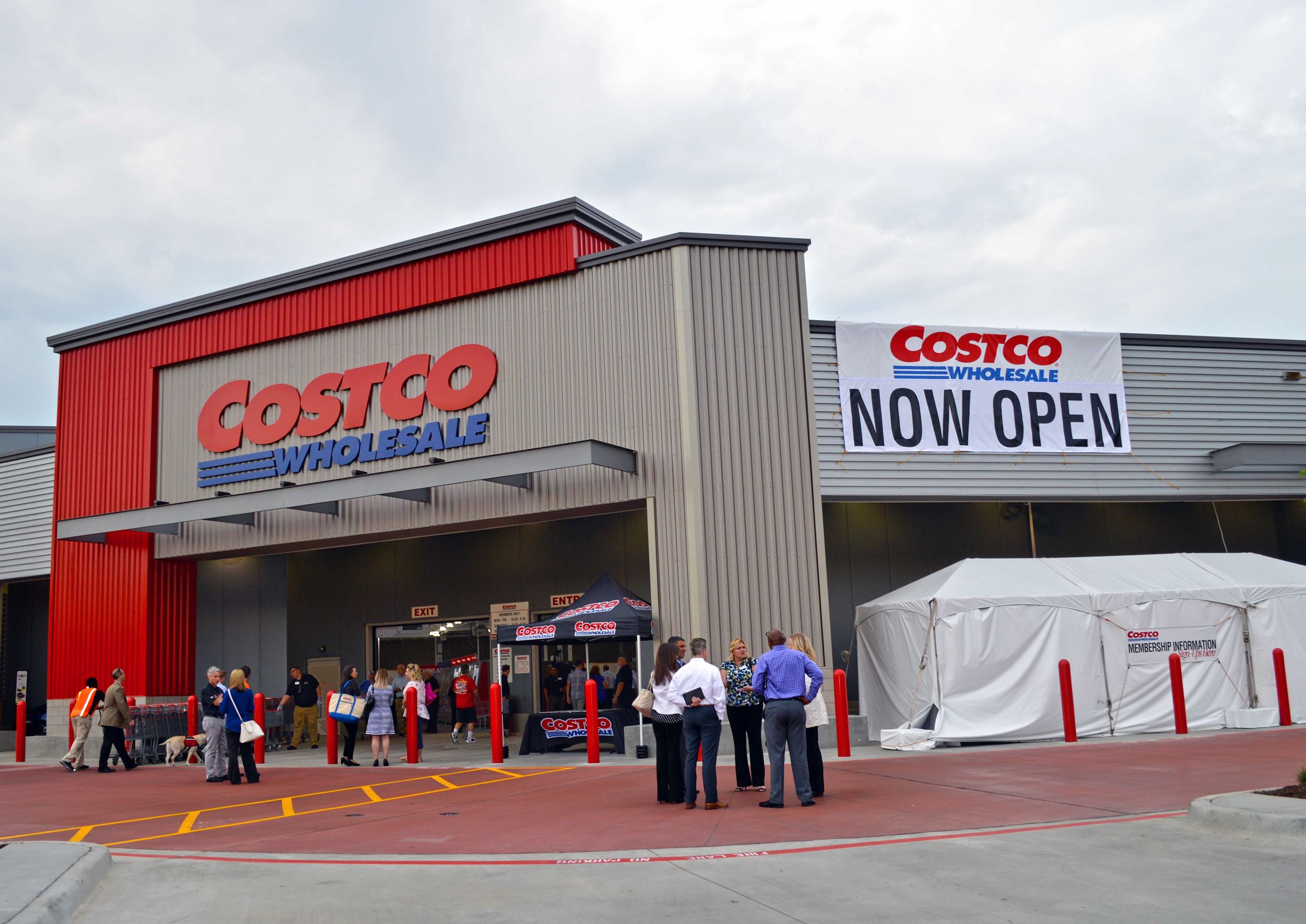 Rejoice, Dallas! Costco, that beloved purveyor of bulk products such as 20 pound bags of rice and 600-count boxes of paper plates, has opened its first store in the city limits. Located south of LBJ Freeway along Coit Road and the North Central Expressway, the Dallas Costco opened its doors on May 11.

The City of Dallas entered into a public-private-partnership with Costco to develop the store. To qualify for a $3 million grant, Costco was required to invest at least $20 million (excluding land acquisition costs), to create a minimum of 225 permanent jobs that pay at least $13/hour by the end of 2020, and to provide proof of gross sales of at least $100 million each year in 2018 – 2020. Costco also agreed to follow the City’s Business Inclusion and Development good faith effort goal of 25 percent participation by minority/women-owned business enterprises for all expenditures in contracts it entered into for the site improvements, construction and finish-out of the new 150,000-square-foot store.

The site on which the store sits was previously owned by the Texas Department of Transportation. Costco was the high bidder for the 13-acre site when it was brought to auction as surplus property in 2016. Bringing the property into private ownership adds to the City’s tax rolls, which helps the City’s budget.

Thousands of Dallas households hold Costco memberships, but up until now, residents have had to cross the city line to shop at one. Now Dallas Costco members can stay local and know that their sales taxes are benefitting their hometown. 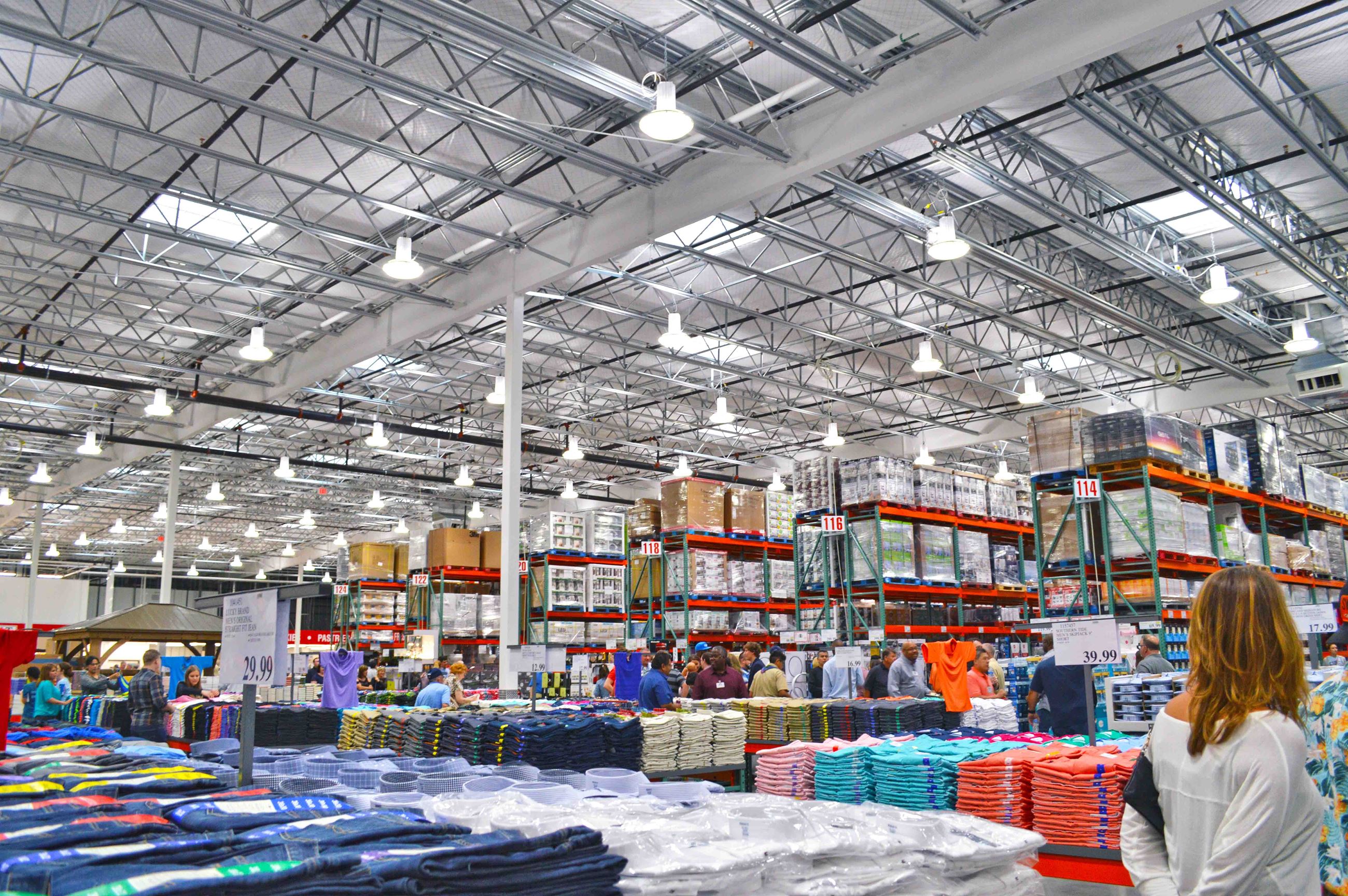 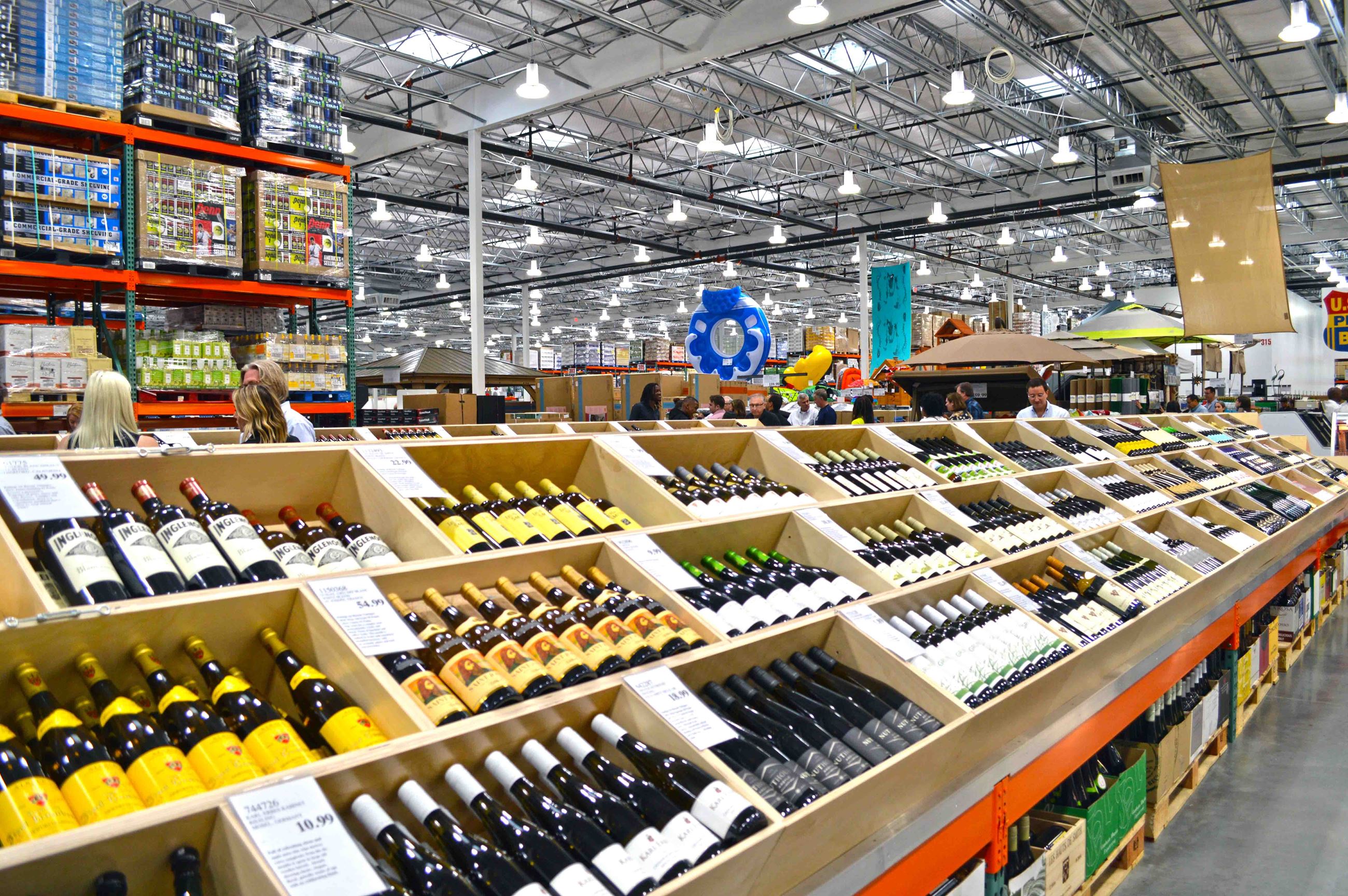